Sometimes it feels like days, months, and years fly by in the blink of an eye. It’s normal to think back on the past and marvel at how far we’ve come when we reach a major life milestone. 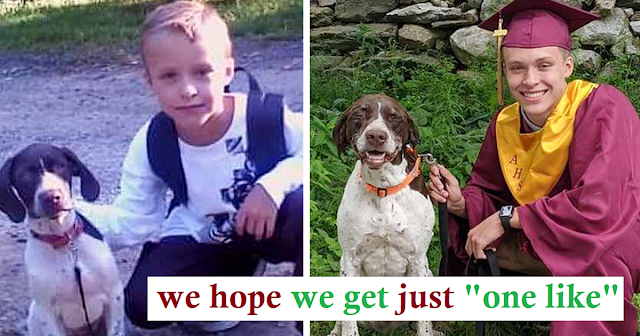 Young Dylan’s mother wanted to do something special to mark the occasion when he graduated from high school. And what better way to honor Dylan’s journey than to include his reliable friend in the celebrations?

The family’s dog, Ruger, had accompanied them on the entire trip.

Ruger has been a valued and adored member of the family for more than ten years, ever since the day he was adopted. When Ruger first moved in, Dylan was still a young child, and he was just a puppy. 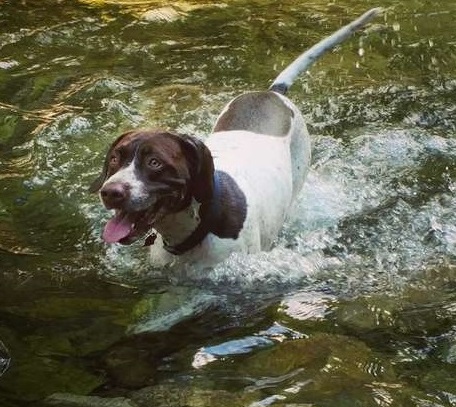 The two bonded quickly and developed a nice, caring friendship.

Together, Dylan and Ruger grew up, and Ruger shared in the countless turning points and priceless experiences that made Dylan the young man he is today.

On Dylan’s first day of school, Ruger was still a puppy, and the two posed for a picture to mark the important occasion.

Years later, when Dylan was graduating from high school, Dylan’s mother, Corie Bliss, had the brilliant idea to recreate the endearing photograph from Dylan’s first day of school.

Dylan was relieved to have a photo that captured Ruger’s significance in his life as well as the devotion and affection that the two of them shared, and Corie found it difficult to watch the images side by side.

Ruger has always been and will always be an important member of the family. He has shared both extraordinary and ordinary circumstances with the family over the years, giving them countless, incredibly treasured memories. 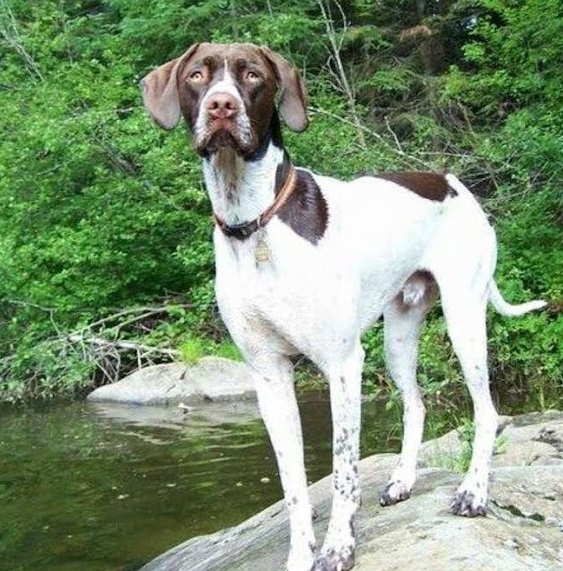 Ruger’s journey will, regrettably, soon come to an end. It’s about time for the elderly dog to lie down and rest; he’s been fighting cancer for a while.

Although the loss of Ruger would be devastating to the family, they are grateful for all the wonderful memories and experiences he helped create over the years.

They are currently making the most of their remaining time. Ruger and his family are still creating new memories. 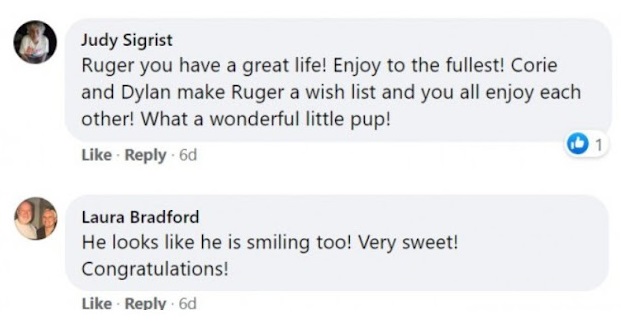 They are currently concentrating on their love and affection for one another and making the most of their time together.

The touching reenactment moved a lot of people, and they expressed their love for Dylan and Ruger.