Brittney Griner, who was sentenced to 9 years in prison in Russia on drug possession and smuggling charges, could be moved to a labor camp if she loses her upcoming appeal on October 25h according to her legal spouse, Cherelle.

Griner was arrested in Russia in February at a Moscow airport after authorities searched her luggage and discovered a number of vape cartridges containing cannabis oil.

In July she plead guilty telling the Russian court, “I’d like to plead guilty, your honor. But there was no intent. I didn’t want to break the law.” 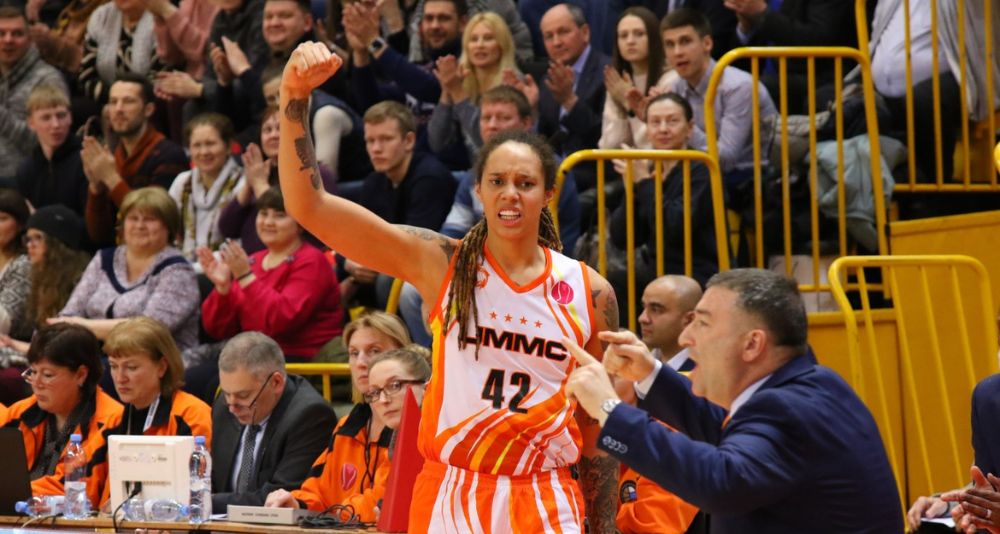 In August before her sentencing, Griner told the court, “I want to apologize to my teammates, my club, my fans and the city of (Yekaterinburg) for my mistake that I made and the embarrassment that I brought on them.”

“I want to also apologize to my parents, my siblings, the Phoenix Mercury organization back at home, the amazing women of the WNBA, and my amazing spouse back at home,” she continued. “I made an honest mistake and I hope that in your ruling it doesn’t end my life here.”

She was then sentenced to 9 years in prison and fined one million rubles or $16,200.

Cherelle recently spoke to CBS Mornings’ Gayle King telling her she believes that Griner is a hostage.

She explained, “On its face, it just seems like my wife is a hostage. To know that our government and a foreign government is sitting down and negotiating for her release — she’s a hostage.”

Cherelle went on to tell King she does not believe the punishment Griner was sentenced too was warranted, “I work in the legal field. I do believe a crime should warrant a punishment. But it must be balanced. It must be balanced. And that, it tears me to pieces to see that this is not balanced for my wife right now. So I want people to see that. To see the fact that like has she suffered enough. BG has truly suffered beyond her crime already.”

“And there was nothing that I could do, you know,” Cherelle elaborated. “So I’m sitting there and I’m just like — it was like 30 seconds to 2 minutes of range, of her just sitting on phone just literally in tears, just crying. And it’s just the most still, I think, moment I’ve just ever shared with my wife. I didn’t have words. Because at that point I’m like I don’t know if she has anything left in the tank to continue to wake up everyday and be in a place where she has no one.”

When asked what could happen to Brittney in two weeks following her appeal, she said, “The reality of the situation is that once that hearing is held and the order is finalized, BG is now in the position where she could be moved to a labor camp. And my brain can’t even fathom it.” 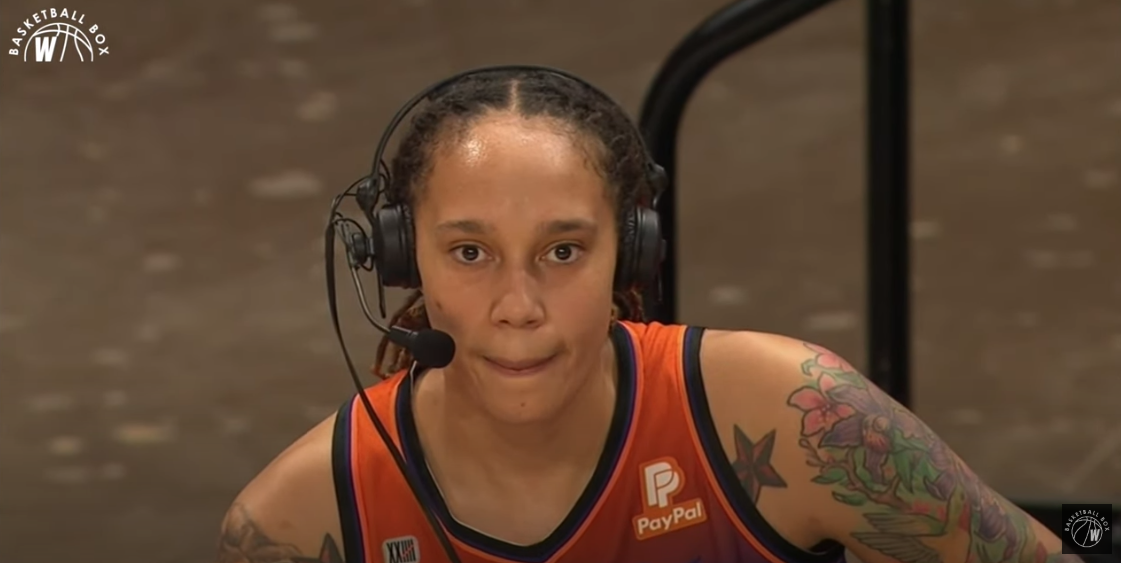 The United States claims that Griner is being wrongfully detained by Russia. Following Griner’s sentencing President Joe Biden declared, “Today, American citizen Brittney Griner received a prison sentence that is one more reminder of what the world already knew: Russia is wrongfully detaining Brittney. It’s unacceptable, and I call on Russia to release her immediately so she can be with her wife, loved ones, friends, and teammates.”

“My administration will continue to work tirelessly and pursue every possible avenue to bring Birttney and Paul Whelan home safely as soon as possible,” he concluded. 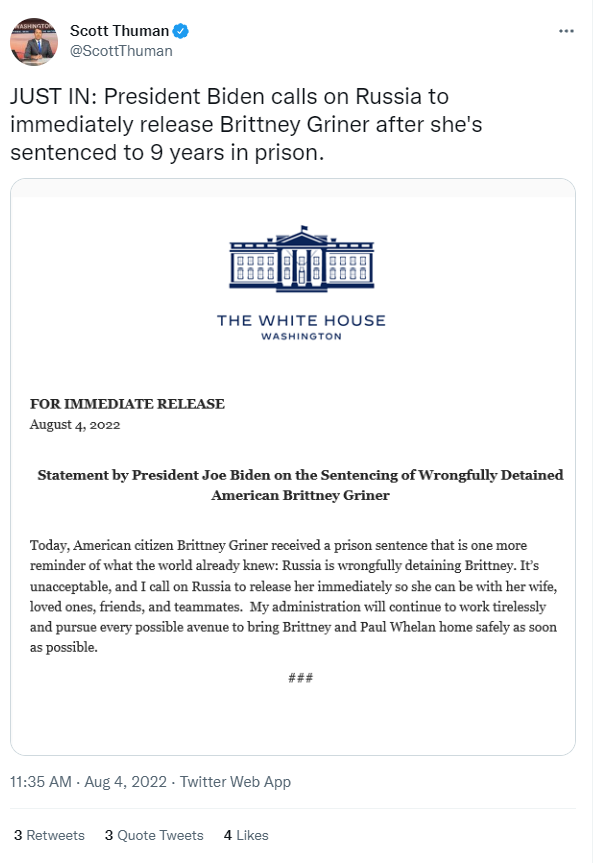 Russian Foreign Ministry spokeswoman Maria Zakharova rejected this assertion pointing to Griner’s guilty plea, “Let me remind you, Griner was smuggling cartridges of liquid for smoking, which contained hashish oil. The basketball player herself admitted this, since there was no point in denying it.”

She then pointed to the recent FBI raid on President Donald Trump’s home at Mar-a-Lago, “At the same time, the White House refuses to comment on the investigation around Trump and the seizure of certain documents related to the White House from him. Complete silence, although we are talking about American justice and law enforcement.” 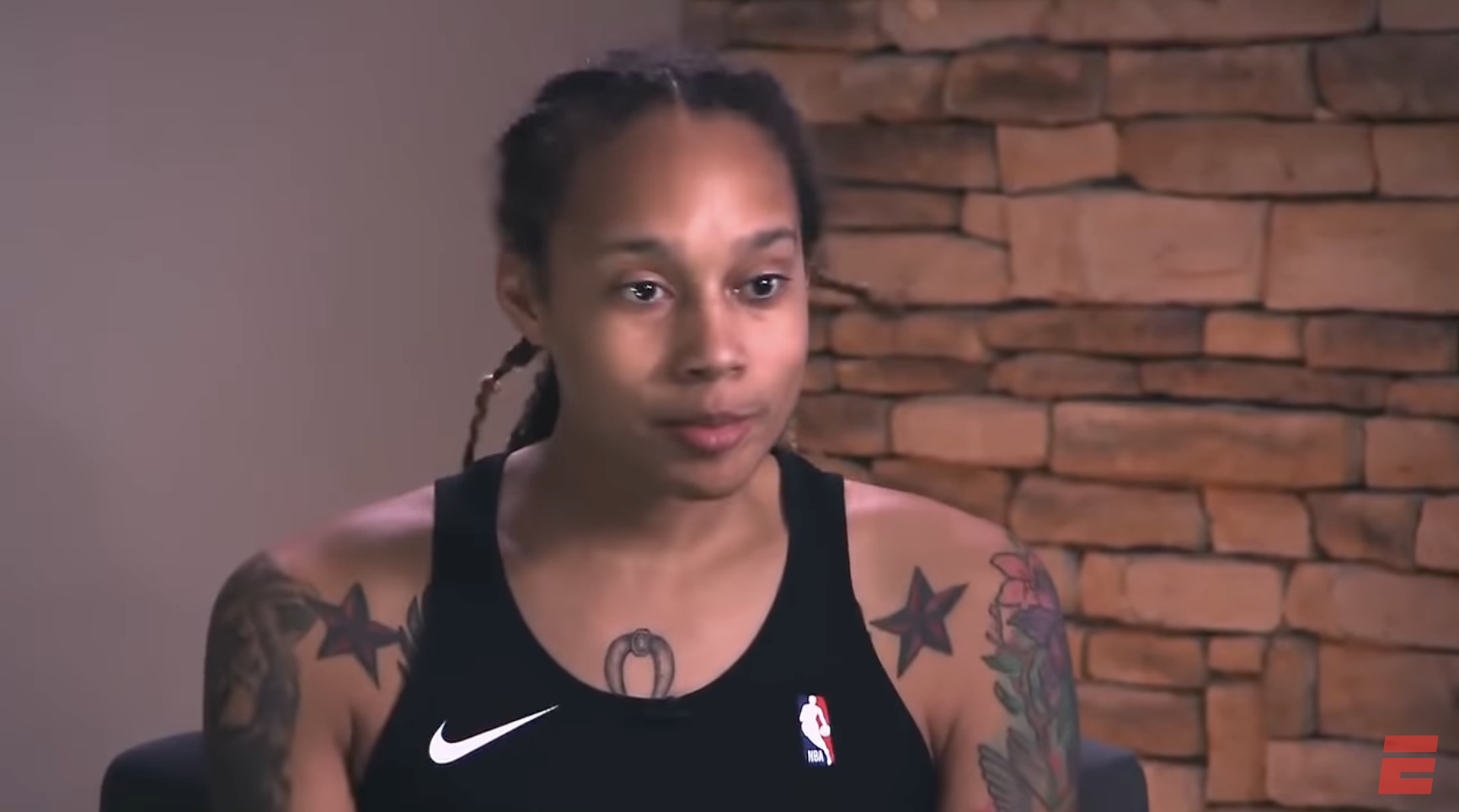 The Biden administration also claims to be attempting to secure Griner’s freedom. Secretary of State Anthony Blinken announced he had presented Russian officials with a substantial package back at the end of July.

He said, “In the coming days, I expect to speak with Russian Foreign Minister Lavrov for the first time since the war began. I plan to raise an issue that’s a top priority for us: the release of Americans Paul Whelan and Brittney Griner, who have been wrongfully detained and must be allowed to come home.”

“We put a substantial proposal on the table weeks ago to facilitate their release,” he said. “Our governments have communicated repeatedly and directly on that proposal. And I’ll use the conversation to follow up personally and, I hope, move us toward a resolution.”

Russian Foreign Minister Sergei Lavrov had previously indicated he was willing to discuss a prisoner swap saying, “, “We are ready to discuss this topic, but within the framework of the channel that was agreed upon by Presidents Putin and Biden.”

He also warned, “If the Americans decide to once again resort to public diplomacy… that is their business and I would even say that it is their problem.”

Nothing has come of the alleged proposal and negotiations. 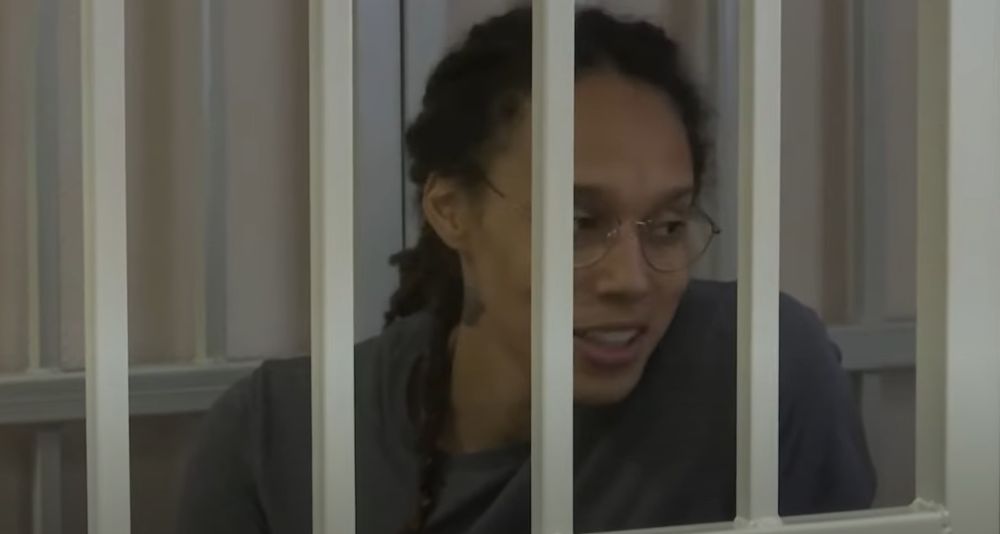 What do you make of Cherelle’s revelation that Griner might be sent to a labor camp for her crimes? Man Rescues A Beagle from Being Euthanized In A Shelter,The Dog Can’t Contain His Gratitude,Hugd His Rescuer