The players were asked to find an elderly or disabled neighbor and offer to shovel their driveway. On top of it being a good workout – it was a heartwarming lesson as well.

It’s important to take care of your physical health if you want to participate in high school football, which is why exercise is essential.

If not, you will not be able to play, let alone catch up with everyone else in the game.

That is one of the reasons why coaches make sure that each football player is fit, healthy, and ready to play.

One Pennsylvania coach decided to try out a workout routine that would warm his players’ hearts as well.

He changed his mind not because his students could not come to the venue, but because he had a change of idea.

In his January tweet, DeLallo canceled the Monday weightlifting practice.

Instead, he instructed his students to find a disabled or elderly neighbor and shovel the thick snow on their driveway.

Due to expected severe weather, Monday’s weightlifting workout has been cancelled. Find an elderly or disabled neighbor and shovel their driveway. Don’t accept any money – that’s our Monday workout.

He also explained that they weren’t allowed to accept payment for their work.

“Due to expected severe weather, Monday’s weightlifting workout has been cancelled. Find an elderly or disabled neighbor and shovel their driveway. Don’t accept any money – that’s our Monday workout.”

The coach was happy to see his students sending him photos of them clearing their neighbors’ driveways.

“It’s great to see the kids buy-in and get out there. They’ll shovel all morning and then, hopefully, they’ll go sled-riding in the afternoon and get to be kids,” the Bethel Park High School football coach told WTAE-TV Pittsburgh.

Delallo also answered one reply to his tweet, that, he too, did the same exercise. 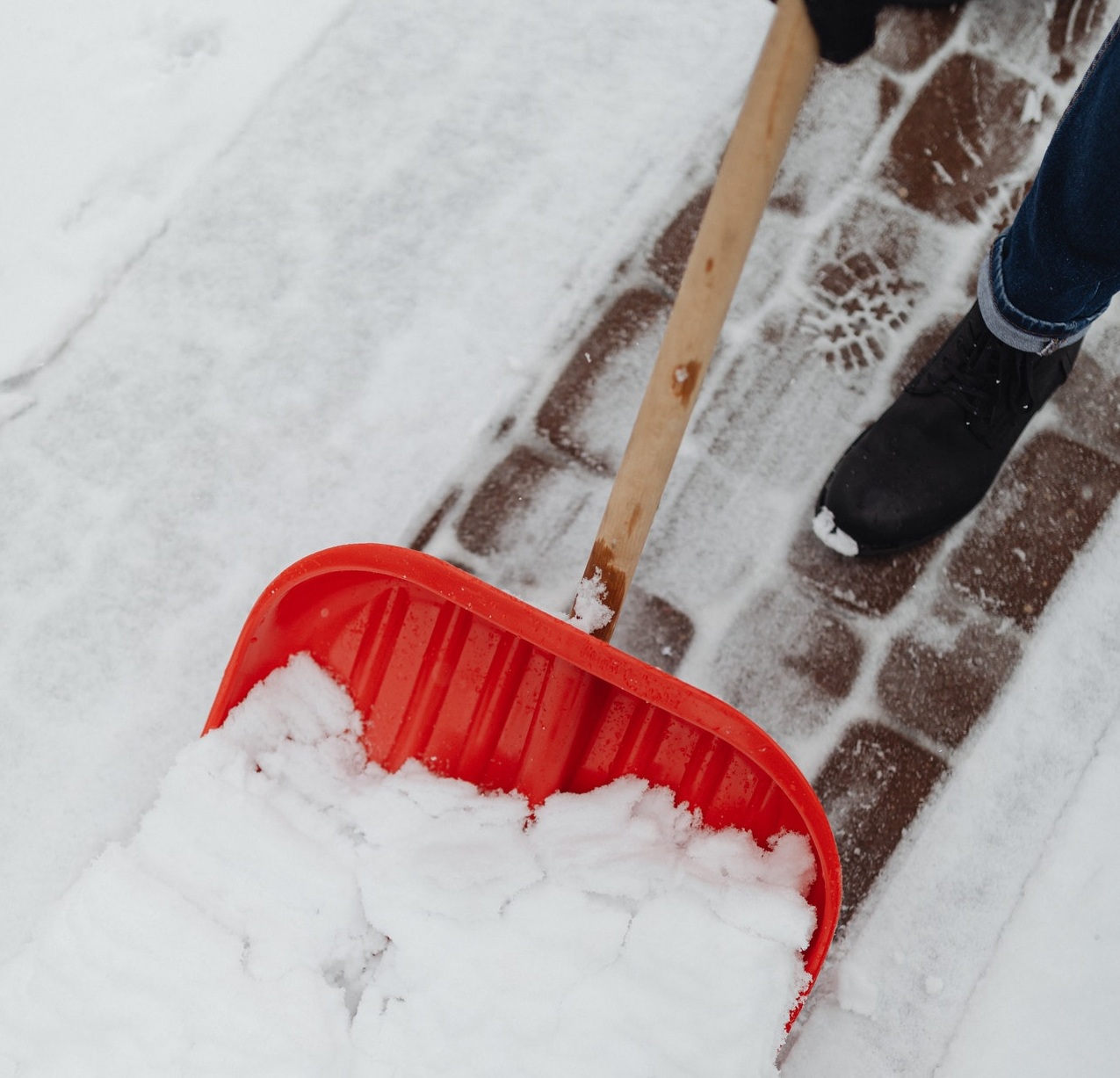 This coach didn’t just send his students to do some work. Delallo also gave them the training they needed.

In a 30-60 minute shoveling effort, one can work on their upper body, lower body, and core. It’s also a good cardio workout. 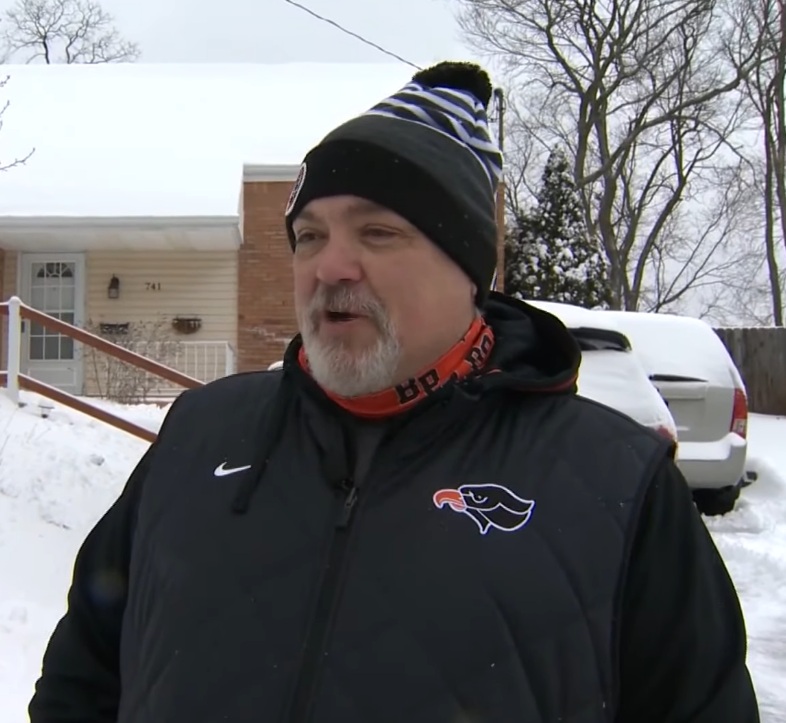 But the greatest part is that the teens learned an important lesson in kindness.

“It is nice getting out here at helping the community,” said one of Delallo’s students, Braedon Del Duca, who’s a guard and tackle on the team. “We love to do it for everybody that we can.”

He also said that this was their way of thanking their community for their continued all-out support for high school football. 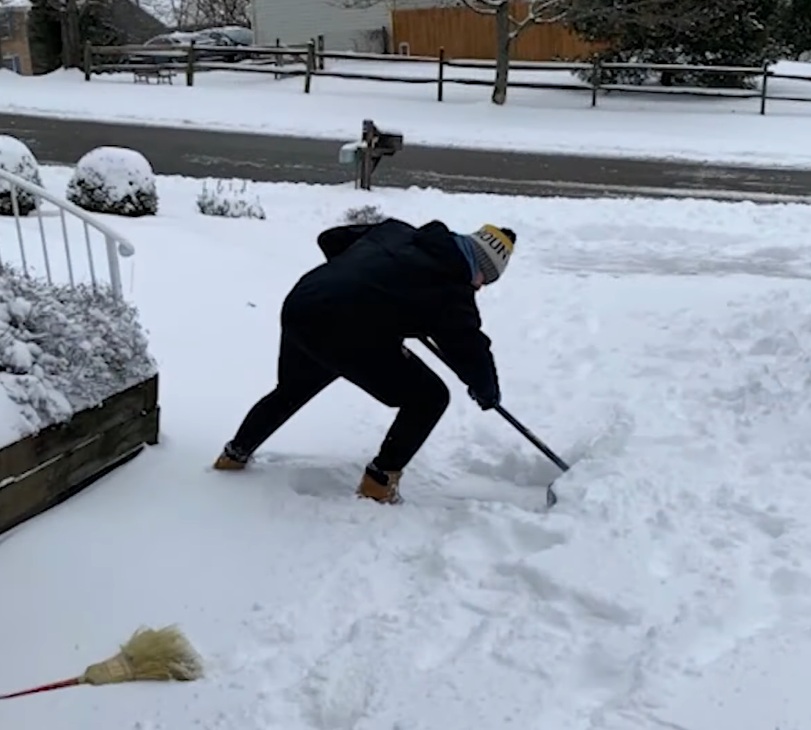 Wide receiver and safety player Colton Pfeuffer said he and his friend, Del Duca, understood what this workout meant for their community.

They were able to talk to one of the homeowners, and when she found out about the Monday workout, she was so happy about it.

“She was excited. She asked how much it was. We said, ‘It was free of cost,’ and she was all excited and thankful for it. It was just nice to see that,” Pfeuffer said in his interview with WTAE-TV Pittsburgh

He also said that the homeowner promised that she would pay it forward by donating to the school’s football organization.

“It’s about community. We talk about in our program all the time, so this is another chance we have to go out and interact with our community in a positive way and show them that they’re important to us,” Delallo pointed out.

It was indeed an amazing idea. Not only did the kids get their much-needed workout, but they were also able to help their community. 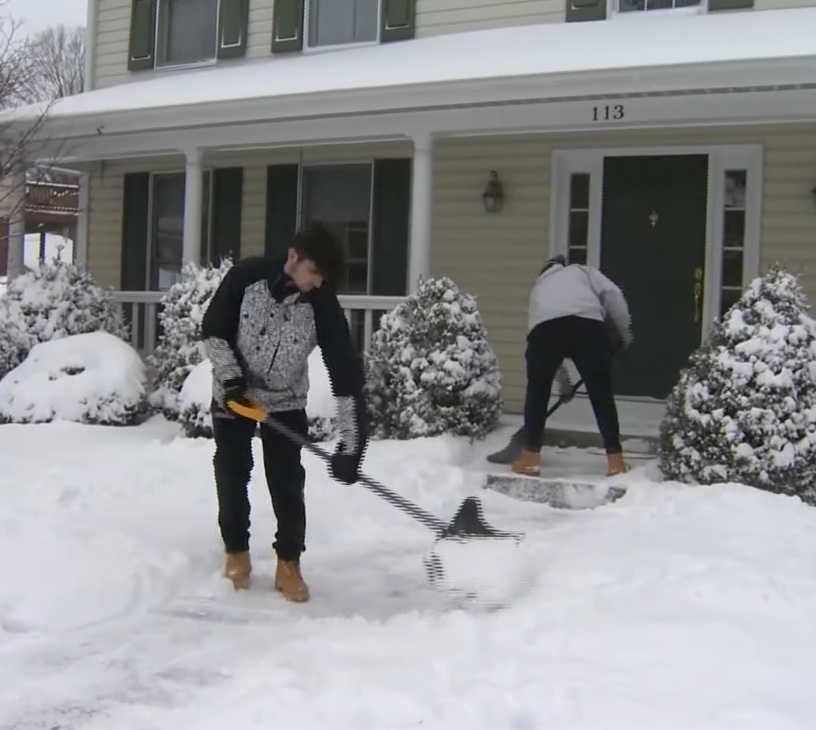 Wasn’t this such a wonderful idea? Hopefully, others will be inspired by this coach’s brilliant and heartwarming plan!

Watch the video below to see more on this very touching story! Witness A Once-In-A-Lifetime Sighting Of Twin Baby Elephants In Kenya!